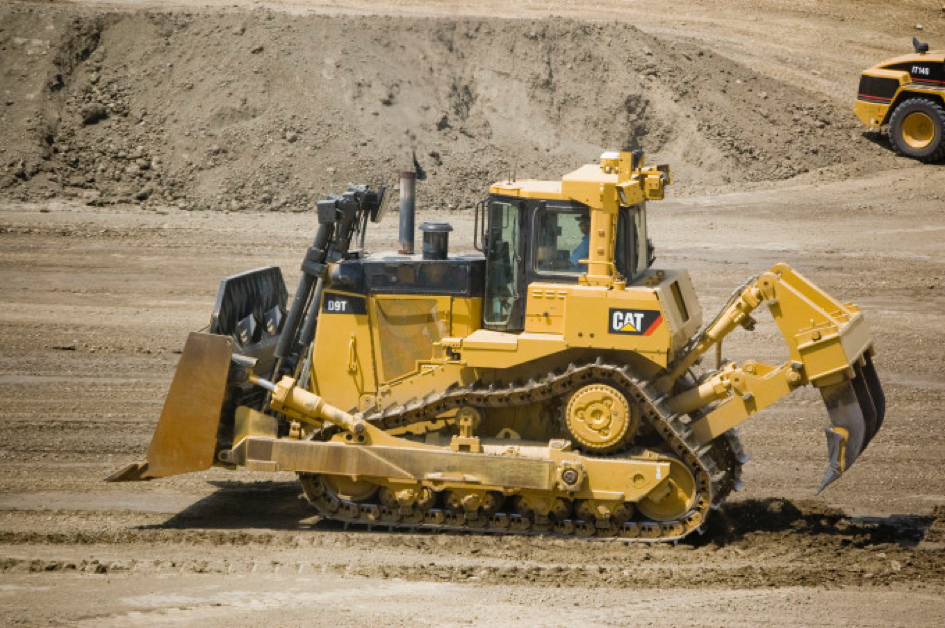 Servant Leader or Slave – a rant about “removing impediments”

Many organisations are talking about removing impediments as the responsibility and duty of the Scrum Master/Agile Coach/Delivery Manager. These roles will from here on be referred to as servant leader. Every time I read this in a job ad, I see it as a red flag telling me that the organisation in question hasn’t understood what it means to have (or create for that matter) a high performing team.

At one of my previous client’s, a product manager proclaimed that a team should be like a D9. If you don’t know what a D9 is, I can tell you that it is a bulldozer manufactured by Caterpillar. The point he was trying to make was that the team should always be moving forward, towards the goal. Nothing should be allowed to stand in their way. And by “D9:ing it”, nothing would be able to stand in their way, because they would simply bulldoze it. I love the metaphor. It is short, simple and carries with it a powerful message.

Where it went wrong, however, was when it came to removing the, so called, impediments. This was an organisation that was so focused on moving forward that it completely missed the point with creating a high performing and empowered team.

If you have a team and everyone expects the servant leader to “remove impediments” you are promoting a passive behavior which fuels a culture with a mentality of someone else’s problem. Meaning that someone else will take care of that thing, it’s not a concern of mine.

I have actually taken part in the following conversation. An engineer was talking about what he was currently working on but there was nothing on the physical board that promotes his work.

I walked the 7 meters required to get to the cupboard and picked up a pack of Post-its and took them back.

Engineer picks the pen up and gets on with it.

This is not the only time I’ve been in a situations like this, and it’s usually the organisation’s fault. When an organisation emphasizes that the duty of removing impediments as someone else’s problem rather than the team itself, you get a dysfunctional behavior. This behavior will creep lower and lower in the complexity ranks of tasks. Until you get to the point described in the conversation above, where a simple task like getting more Post-its will be someone else’s problem.

In Lean, we talk about eliminating waste. Waste in the sense of proactively identifying potential process improvements, instead of reacting to an event that has already occurred and caused damage. Don’t get me wrong, we still need to react to events and make sure we learn from them. But this should be on rare occasions. As a servant leader to the team, and organisation, we should do all in our power to make sure that there are no major events to react to.

I regularly talk about having the mindset to try to work yourself out of a job as a servant leader, which you can read a short note on here – The Life of a Scrum Master – a Never Ending Story?. Because – if you put yourself in a position where the team depend on you, or anyone else for that matter, they will never become high performing in its true sense.

It is fairly recognized nowadays that an engineer working with software development is a knowledge worker, and for this reason traditional management methods are no good and incentives like a monetary bonus makes little difference. However, there seem to be some sort of misconception that the servant leader is not a knowledge worker. And that the emphasis on working proactively to improve the team or organisation is not important. The important part is removing impediments. And the team decides what an impediment is.

Letting the team define their impediments is not what it means to empower them!

Many organisations talk about empowerment as a means to create high performing teams. You can phrase the following in many ways, but in essence:

An empowered team is a team that has all the means to solve all their problems by themselves.

When you ask a truly high performing and empowered team, they will never, or very rarely, admit to having any problems. They will simply have yet another task to do that was unknown to them up until this point.

Let me repeat that:

An empowered team is a team that has all the means to solve all their problems by themselves.

Imagine your team is your 5-year old daughter that has a new pair of laced shoes and she is on her way out to play. But she can’t tie her shoes by herself. So you tie the shoes for her, obviously. The next time this occurs you have a choice to make; do you simply do the task for her again, or do you accept the responsibility of teaching her the skill necessary in order for her to become independent?

Creating a high performing team is much like raising a child. You teach them values and principles that are important in their operating environment. When faced with new tasks or problems arise, you are there for them to convey your knowledge and expertise. You are also responsible for identifying when to step back and not intervene, to allow them to learn on their own.

Sometimes the process of failing will be much more valuable than someone telling them how to avoid failure. You facilitate interactions, encourage exploration, teach, mentor and sometimes (when necessary) you even tell them what to do and how to do it. But what you don’t do, is hinder their development by doing the same things for them, over and over again! After all, isn’t the goal to get them to move out of the house?

With my rant finished I just want to conclude this piece by saying:

And keep doing this until there are no more impediments, just yet another task to do that was previously unknown.

My name is Joakim Sahlberg and I work as an agile coach for Netlight Consulting. I am passionate about creating high performing teams and help organisations improve through agile adoption. My vision is to help move the IT industry away from treating highly educated and skilled engineers as resources and start acknowledging the individual behind the work title. Engineers are people too! I am very excited to be part of the Adventures With Agile Support Network and together I think we can create a truly fantastic community with several centuries of experience accessible at the fingertips of us all.