Increase your Scope as a Coach & Go Beyond the Team

The 6 Misconceptions of Agile Coaching & How to Overcome Them 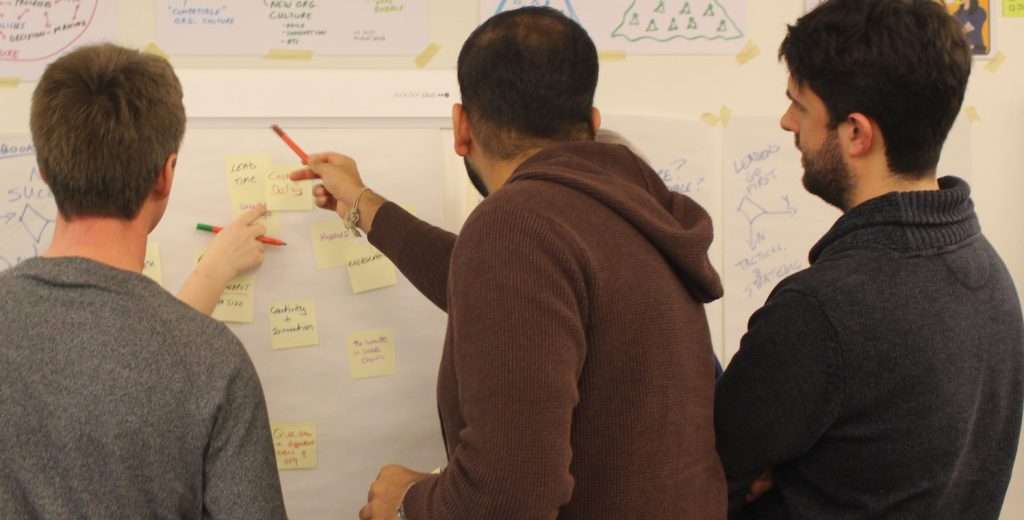 The 6 Misconceptions of Agile Coaching & How to Overcome Them Agile coaching is in a muddle. This post is an attempt to de-muddle the role and offer further learning for those who want to progress on their agile journey into the world of coaching or to better define the role they are currently in….

What is an Agile Coach? 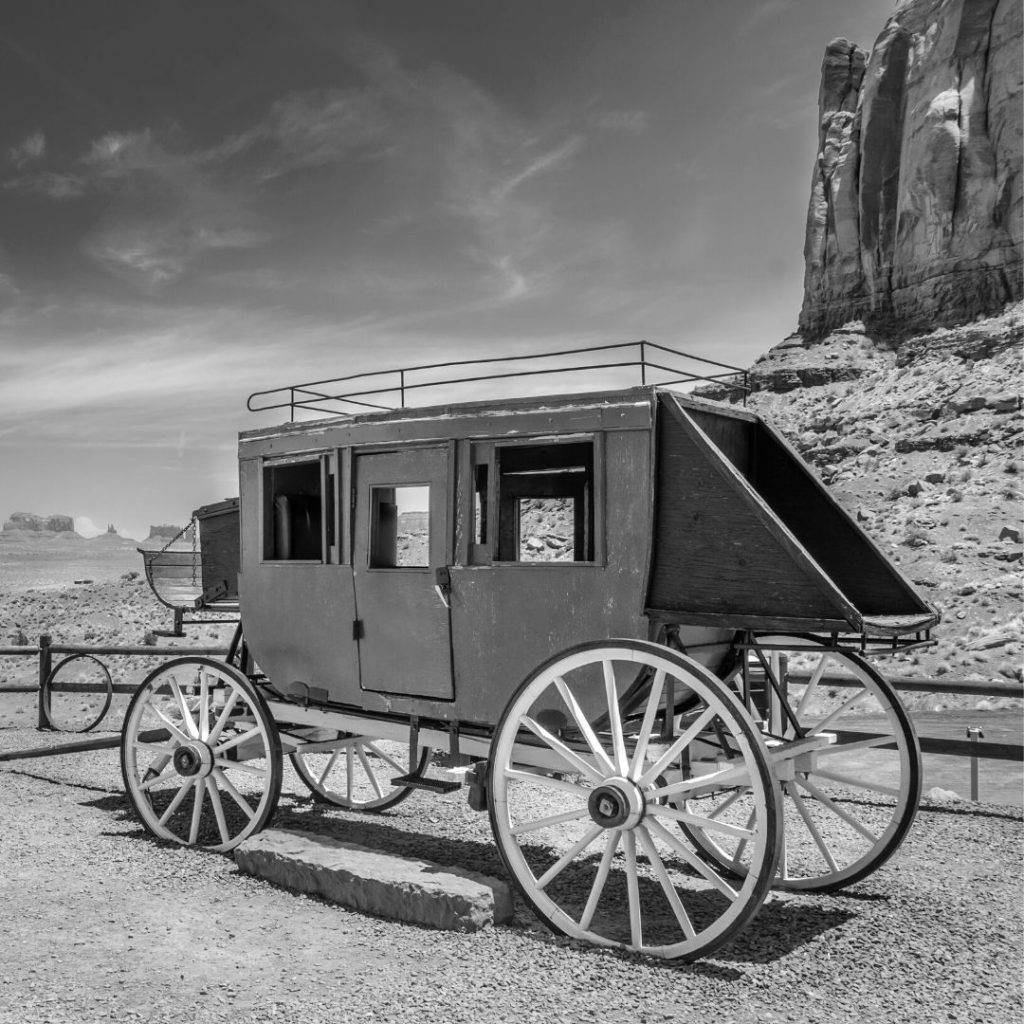 Testing has become so important in software development that it is everyone’s responsibility. At every stage of the product development, tests are being created and run to ensure the code does what it is supposed to be doing. The old approach In the days of waterfall development, all the testing was done at the end…

An architect, like a traditional building architect, is the designer of the system. There are different types of architect that specialise in different parts of the system, but essentially they all do the same thing, which is create a design and the necessary artefacts that allow others to understand the design to ensure the solution…

What does the developer do? The developer is the person who codes (builds) the software from the lowest level components. The term developer has been expanded to also mean tester and deployment manager as these skills often require coding expertise as well. For this discussion we will use the term developer to mean anyone who… 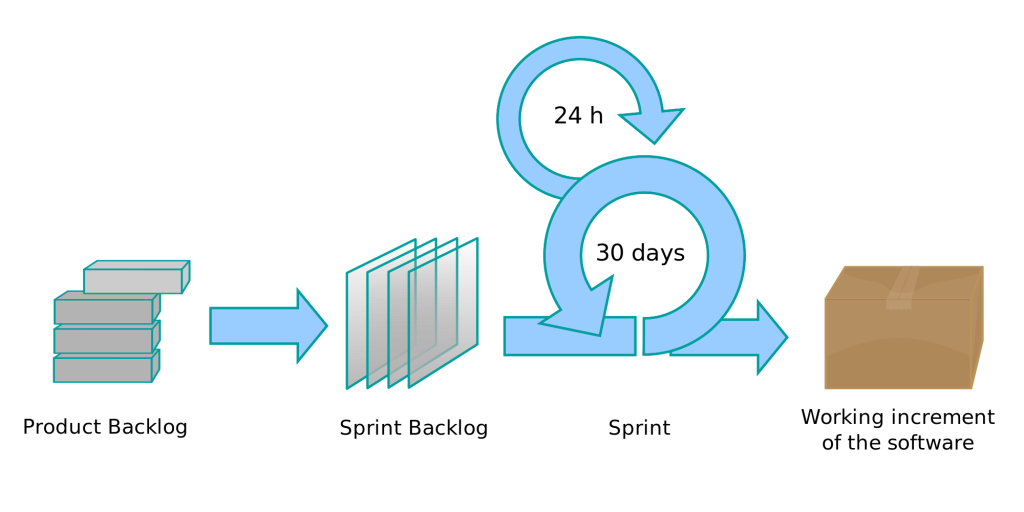 The Scrum Master The role of Scrum Master is perhaps the easiest to explain even though it can be hard to do. A Scrum Master’s responsibility is simply to ensure that the Scrum Process is followed by the team and that the people external to the team give the team the space required for them… 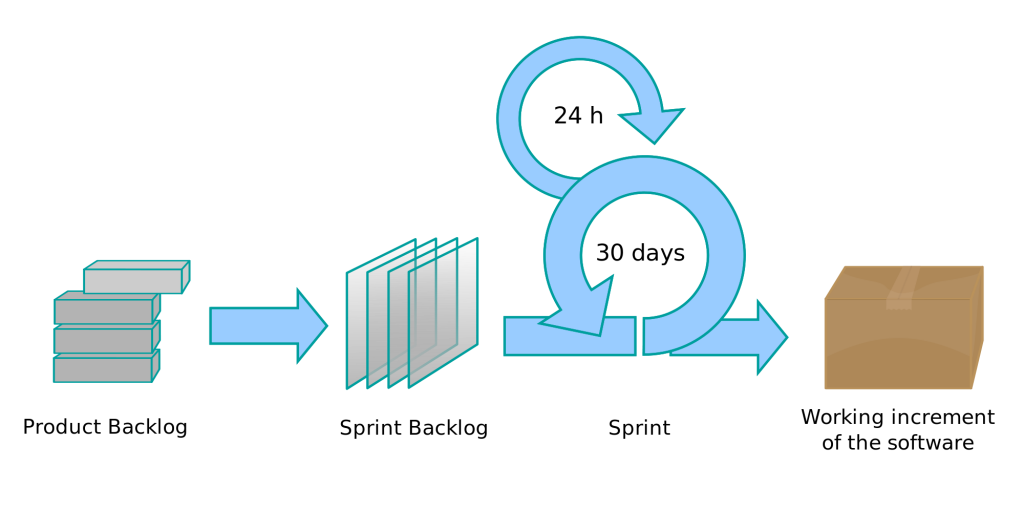 Scrum – An Overview Scrum is an implementation of a development process based upon the concepts in the Agile manifesto and the Agile principles. Scrum’s purpose is to provide a framework within which it is possible to plan, design, build and deploy complex working software that is fit for purpose, in priority order first. The…