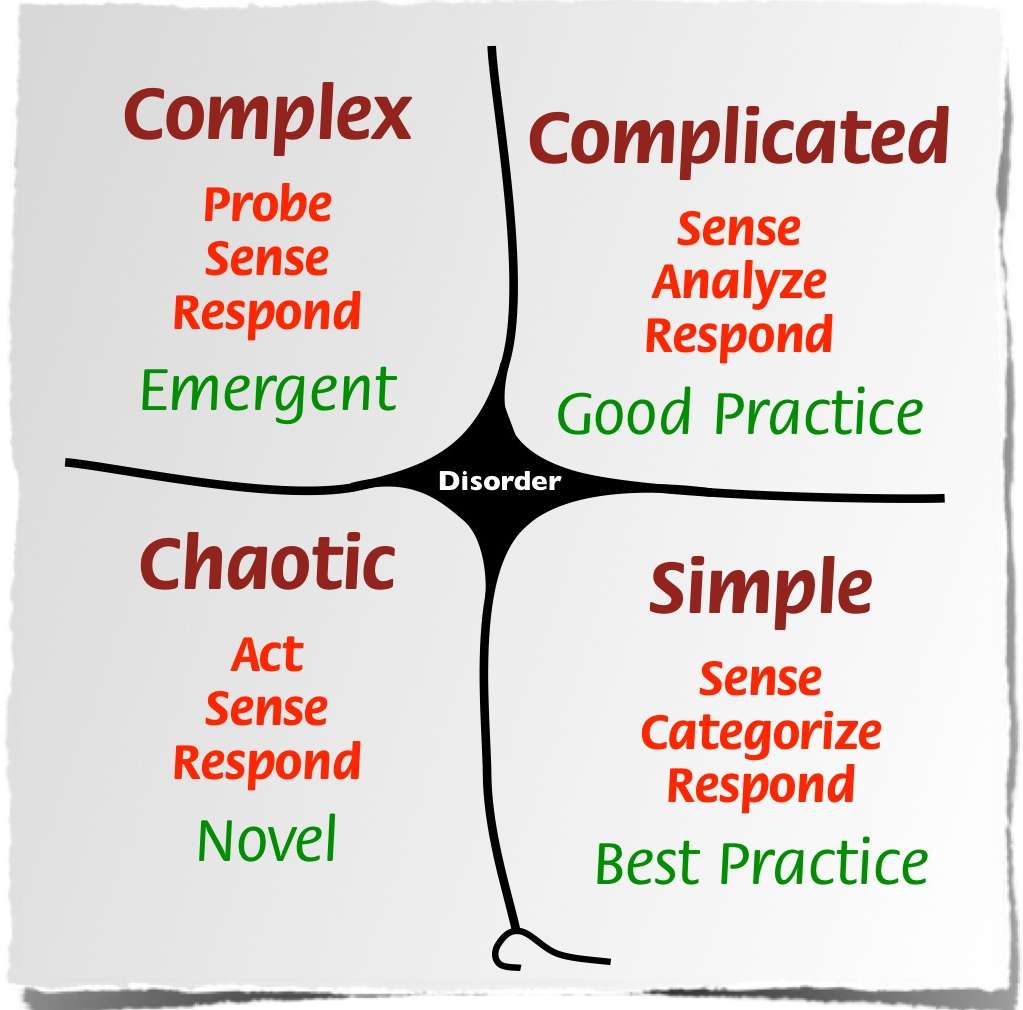 Lean Product Development: How you could save as much as 90% reduction on cycle times

32 years ago, Donald Reinertsen wrote a landmark article for the “Electric Business” magazine, which quantified the value of development speed. Since then, Donald has been introducing, businesses, developers and c-level execs to his ideas that we now know as “Lean Product Development. Including how to: identify the six ways that queues cause economic damage…

Agile and the Art of Tango

You may not know so much about tango apart that it comes from Argentina and that it looks hard. When someone starts learning tango, we all pretty much have the same experience. We concentrate on learning lots of fancy moves and then we get to the dance floor and try them out. Then we wonder…

I am very excited to present another great Agile first for our group. Scaling Agile and Organisational change means changes to the entire organization, including marketing. Gez Smith is just about to publish his book on using Agile philosophy and Scrum methodology in the field of marketing and he has agreed to come and speak… 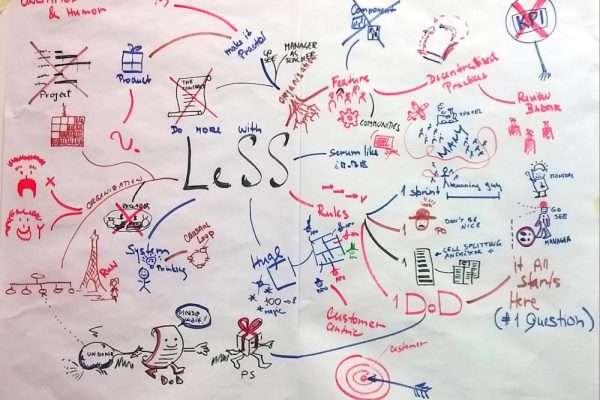 By Peter Merrick It’s true, I’m in love with whiteboards and whiteboard markers. I get excited when I see a whiteboard. I get depressed when I see it covered with old drawings that nobody cares about anymore. But, hey, it’s not so bad, because you can just rub off the old stuff, and you’re ready…

The most important tool for a Product Owner.

Product Ownership is a tough life. If the development team aren’t moaning about quality, the clients are pushing for more work in less time and trying to fit just that one more extra story in at the last moment. You have to have two heads on. One head firmly set on the horizon, seemly peering…

Business value can be measured in a lot of different ways. From profit, to customer satisfaction through altruistic endeavours and personal kudos. Agile at scale helps maximise business value however you measure it. Agile increases business value per unit of effort and risk by three important characteristics. These are smaller time to market, building the…

Visibility of progress has the net result of better financial outcomes that are derived by three types of behaviour. These are risk reduction, ability to direct progress and to increase trust between those paying for the work and those doing the work. Risk reduction The contract game whereby the supplier of services and procurer of…

Definition of ready for stories at scale

This post has multiple parts: Part 1 | Part 2 | Part 3 | Part 4 The definition of ready (DOR) is a concept that describes an agreement that the team or teams have made with the Product Owner that describes when a story is ready to be taken into Sprint Planning and then enter…

There is a part one to this series. The format of a story Ron Jeffries one of the founders of Extreme Programming (XP) created the concept of the three C’s. These are Card, Conversation and Confirmation. Card A “Card” (or often a Post-It note), a physical token giving tangible and durable form to what would…

Agile will change the world

As the foreword in Scott Ambler’s book says ‘The process wars are over and Agile won’. Agile is now being adopted in the largest organisations and the smallest all over the world. It’s no longer a question of ‘if’, it’s just a question of ‘when’. If you don’t become more agile, then you have more…

Empiricism and complexity in software development

Definition of complexity The Oxford dictionary defines complexity as: “Consisting of many interconnecting parts or elements; intricate” This certainly describes the software we build today. Deterministic The definition of deterministic is given as: “Algorithm, model, procedure, process, etc., whose resulting behavior is entirely determined by its initial state and inputs, and which is not random…

The Self-Organising team is at the heart of Agile

Agile is a set of values from which an entire set of software delivery methodologies and practices have been derived. All Agile practices follow the same fundamental principles as set down in the Agile Manifesto and Principles, however, because Agile is flexible to meet the needs of individuals, teams and organisations, each work place implements…

All work in IT is based around projects / products. Projects can be large and run for many years or can be small and run for a few days or weeks. Projects are typically run according to some sort of management methodology. The two methodologies prevalent today across all industries are Waterfall and Agile. Waterfall…